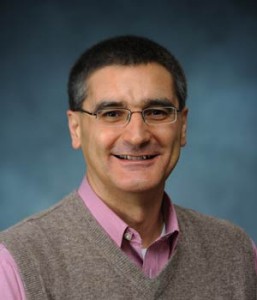 Dr. Enrique Cotelo is a Senior Lecturer of Spanish in the Department of Modern Languages at the University of Mississippi, where he has been teaching since 2001. He holds degrees from the Universidad de la República (Uruguay), the University of Texas at Austin, and the University of Mississippi (M.A. in Spanish and a Ph.D. in Latin American history). His dissertation “Where States Ended and Nations Began: Modernization and National Identity at the Borderlands of Brazil and Uruguay, 1850-1880” examines the contributions made by people and events at the border to the consolidation of state institutions and national identities. His research includes a study of the role played by Spanish, Portuguese and fronterizo dialects in the construction of national identities and political loyalties. Cotelo’s interests include languages in contact, regional ballads and current dialects among speech communities of the River Plate. At the University of Mississippi Dr. Cotelo has taught courses in Spanish, study abroad, and Latin American history.