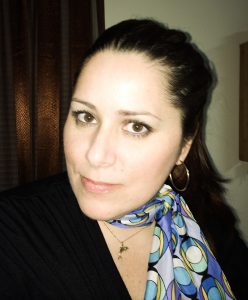 M.A. in Modern Languages Specialization in Spanish, University of Mississippi

After obtaining an M.A. in Foreign Language from the University of Mississippi, Ms. Romay Fernández started teaching Spanish at Ole Miss in January of 2011. She received a Bachelors in English Language and Literature at the University of Havana and has worked as early childhood teacher at the International School of Havana and Middle School Spanish teacher at Saint Andrew’s Episcopal School. Her dedication and passion for Spanish was evidenced when her students at levels 01 and 1, received a total of fifteen medals (three gold, five silver and seven bronze) at the 2018 National Spanish Exam.

Besides teaching, her professional interests include translation, interpretation, linguistics, film and theater. She has worked as interpreter and translator for the private sector as well as several agencies, including the Office of the Federal Public Defender of the Northern & Southern Districts of Mississippi.