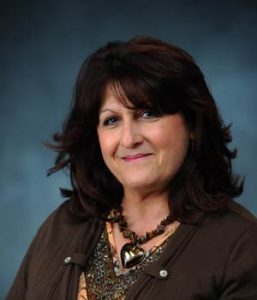 Ivonne Whitehead is a Senior Lecturer of Spanish in the Department of Modern Languages at the University of Mississippi where she has been teaching for the past 20 years. Mrs. Whitehead is a Nationally Certified Occupational Spanish Teacher and in 2012 she was awarded the Liberal Arts Instructor of the Year for her teaching. She obtained her B.A. in Spanish (with honors) from Liberty University in Lynchburg, Virginia, her first M.A. in Spanish (with honors) from the University of Mississippi and her second M.A. in TESL from the University of Mississippi. Mrs. Whitehead also served as a Diplomat in Miami, Florida, as a Senior Vice-Consul for the Panamanian Consulate from 1982-1988. She taught Spanish for U.S. Special Operations Forces for the Department of Defense at the John F. Kennedy Special Warfare Center and School at Fort Bragg, NC. She served two terms as Alderwoman on the Town Board in Ecru, Mississippi. Additionally, she serves as a Reserve Deputy Sheriff for the Pontotoc County Sheriff Department as a Spanish translator/interpreter.